HomeUncategorized10 the most required jobs in future | part 2 |... 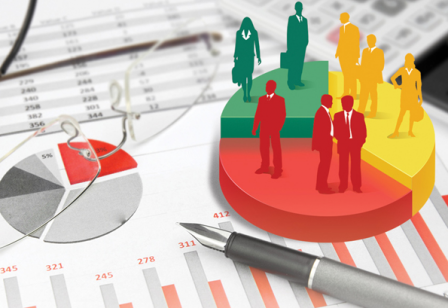 In the previous material we talked about the connection between the labor and insurance market. Also in this article we will try to predict how new jobs will influence the insurance market in general.

But let’s look at 5 the most required skills and jobs in future  before:

In 1995 Daniel Goleman published the book «Emotional intelligence»which became a bestseller. The main point of doctor’s Goleman theory is that the ability to control your emotions and understand the feelings and emotions of others play the great role in reaching the success.

Emotional intelligence – is person’s ability to understand, feel and sympathize with other people and to build proper relationships.

Just agree, it’s important skill for job and home. For example, Emotional intelligence helps to take everything easier. Therefore recollect in memory, how your working capacity decreases, when you have problems in family or conflict at work?

You answer a little bit rudely to your boss in such mood, but he instead of arguing and shouting at you says: «You have problems with your husband, haven’t you? Bad mood? It’s ok, don’t worry, everything will be ok. Just take one day off and after this finish your work, ok?”.

Decision-making is one of my favorite topics. The better leader you are, the more serious decisions you make. The more powerful decision is, the more responsibility you have. Peter Drucker said: «Wherever you see the successful business, just know that someone made the daring decision».

I will tell you the story about Service orientation. One client whose name is Chris stopped in Ritz-Carlton hotel with his family during vacations. When family returned home, they discovered that they left the favorite toy of their son, the giraffe Joshie, in the hotel. The child was really disappointed.

And Chris told his son that Joshie had left in the hotel for couple days more and he would return soon. In that time the hotel staff found the giraffe and even made some photos of him in order to sent them to the child. The staff even made the first in the history of hotel business map for stuffed animals.
It’s a proper attitude to clients. A really cute story, isn’t it? 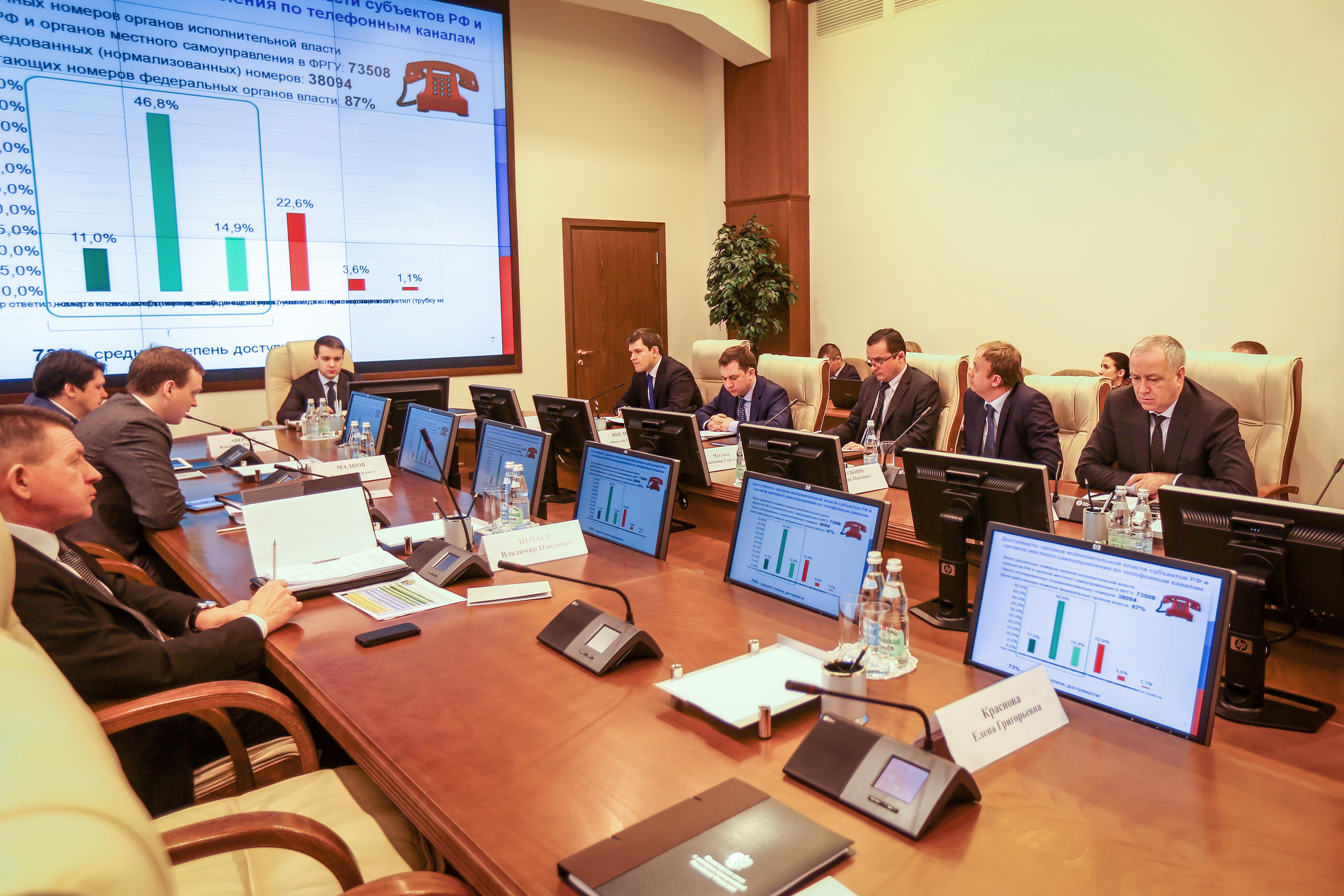 Negotiation is not a new skill. This ability will be much as more appreciated in 2020.